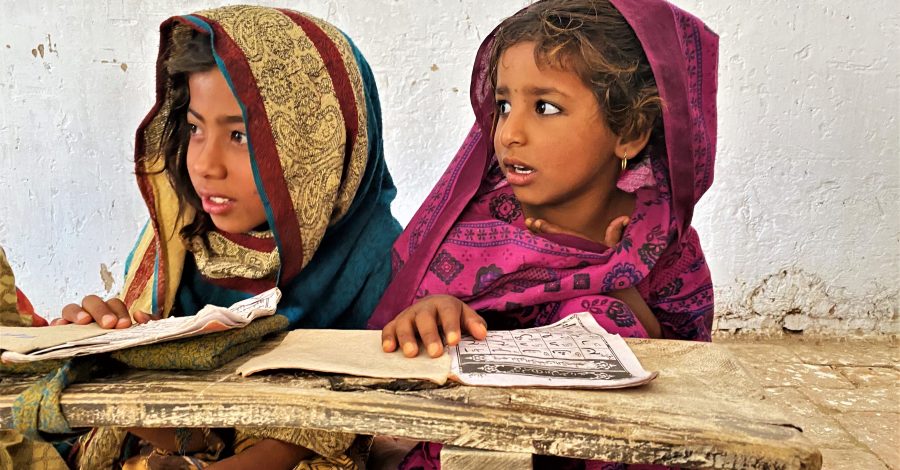 Before traveling to a new country it is worth taking the time to do a little geographical and historical research so as to better understand the destination you are heading to. Not a history lover myself, I have tried to collect and present in a simplified way, some key milestones in the evolution of Pakistan into an independent state.

Where On Earth is Pakistan?

If you have a rough idea of the world map, then you can easily locate Pakistan by its neighboring countries. Pakistan is located in southern Asia, bordering with India to the southeast, China to the north, Afghanistan to the northwest, Iran to the west, and Arab Sea to the south.

Pakistan is consisted of the following administrative areas (capital city in brackets): 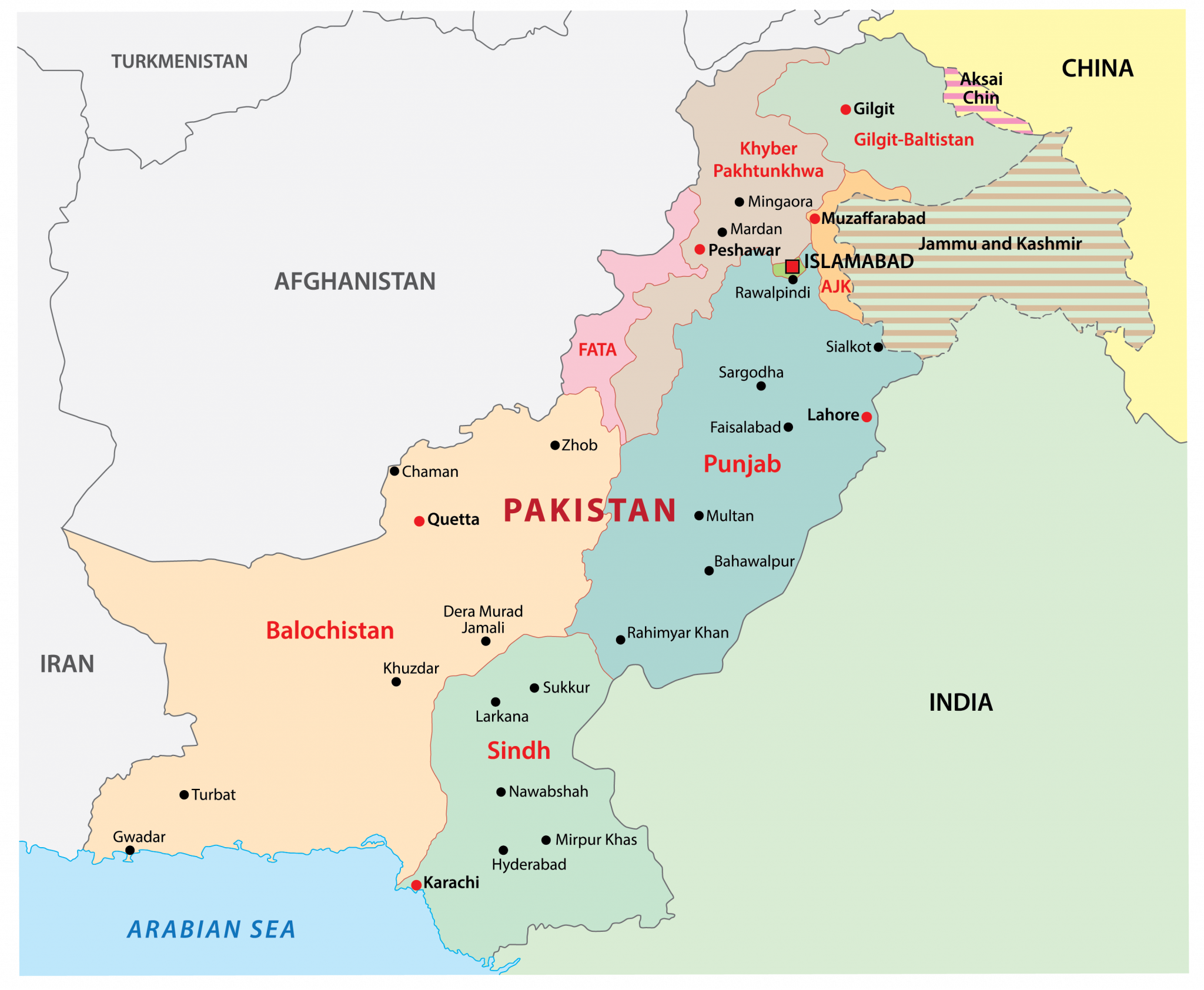 Not a history lover myself, I have tried to collect and present in a simplified way some key milestones in the evolution of Pakistan into an independent state. After having roamed around Pakistan for a month, I feel that the following historical facts can help you understand in a better way the country that you are about to visit.

Even though Pakistan has gained its independence only 74 years ago, its history actually stretches back over 9.000 years. The territory of the modern-day Pakistan had been progressively occupied and ruled by some of the largest and most powerful empires in the whole world. Out of them, the most impactful for the architecture, art, and culture of today’s Pakistan was the Mughal Empire. Mughals’ rule lasted for around 2 centuries, a period of economic prosperity that marked the Golden Age of the entire region.

However, it was the British occupation itself that, through rough seas, led Pakistan towards its independence. At that time, Pakistan was part of the Indian subcontinent, with Muslims, Hindus and Sikhs co-existing peacefully. However, the Brits had a clear intention (and managed) to create tension between the different religious groups in order to maintain full control over them.

A very important milestone in history was the end of World War II, which left Britain cash-strapped and with no sufficient resources to hold on to their colony. A tough decision had to be taken and after almost 200 years of control, Brits had to withdraw from the Indian subcontinent. With Hindus and Muslims pushing for independence, a practical -yet fast- decision was taken to split British India into two independent nations based on religion. India would keep the Hindu majority, while Pakistan would have a predominately Muslim majority. 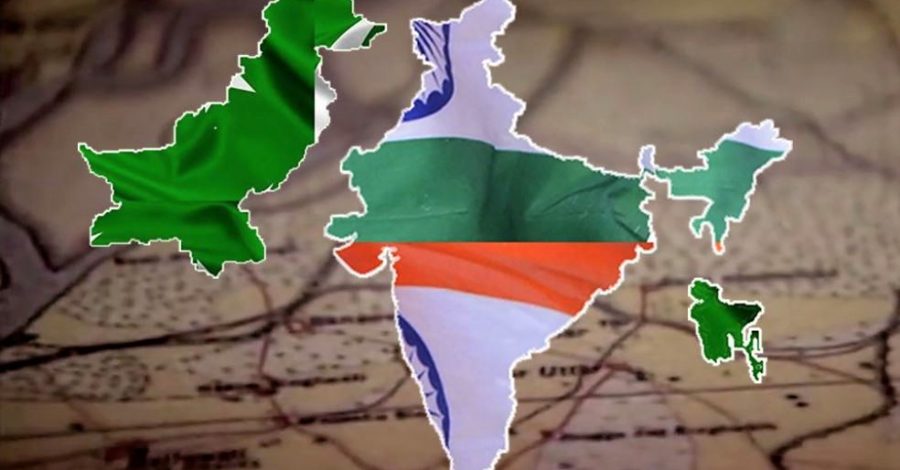 The Aftermath of the Indian Subcontinent Partition

India and Pakistan agreed to a mandatory population exchange, which has been recorded as one of the largest human migrations in history. More than 14 million people were forced to leave their homes and cross the borders to their new country. This massive and sudden migration resulted in chaos, with more than 2 million people losing their lives due to large scale religious violence along the way. And that was just the starting point in the troublesome relationship between Pakistan and India, with the two countries remaining bitter rivals ever since…

Going back to the Indian subcontinent partition, it is worth mentioning that, initially, Pakistan consisted of two parts. The West Pakistan (modern-day Pakistan) and the East Pakistan (now Bangladesh), separated by 1,600 km of Indian territory. Over the course of time, and for various political reasons, a brutal civil war burst out between West and East Pakistan. The latter, with the support of India, managed to win the war and was announced as the independent nation of what is now known as Bangladesh. The Indian intervention did, of course, further hurt the India–Pakistan relations.

One more piece of land that came into dispute during the Indian subcontinent partition was the northern state of Kashmir. The armed conflict between the two newly established countries ended in 1949 when the UN decided to step in. While both India and Pakistan agreed to the ceasefire, neither was happy with further conflicts and tensions occurring in the region up until… today.

If you have the time, I highly suggest you watch the following video as it can give you a very good overview of the topic.

« How Safe is Traveling to Pakistan?

Kalash Valley – The Land of the non-Believers » 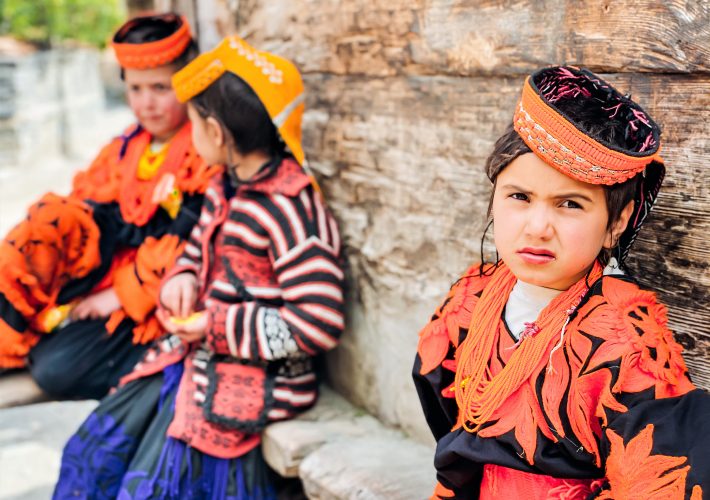 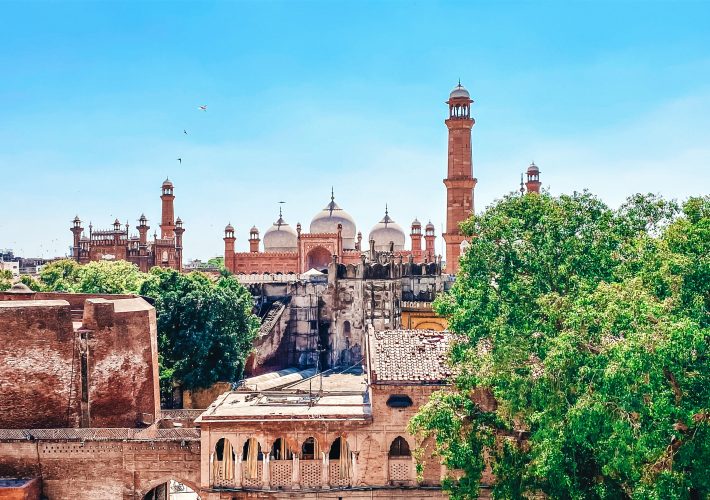 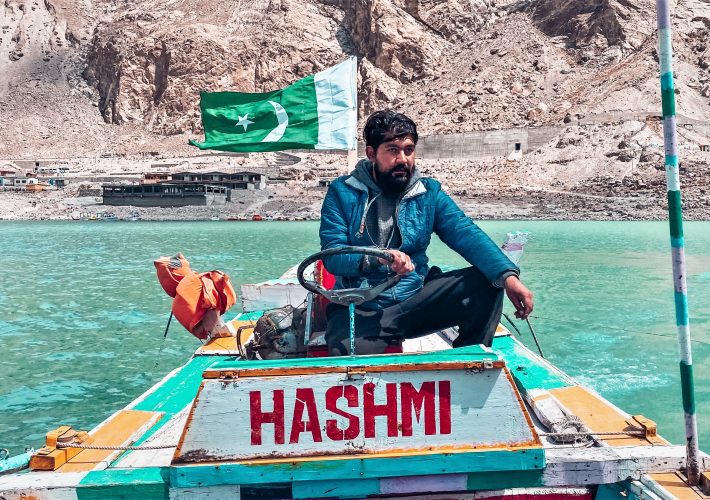 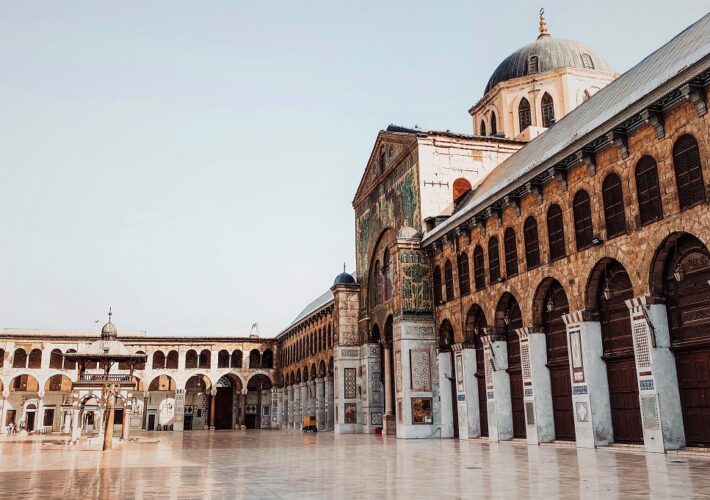 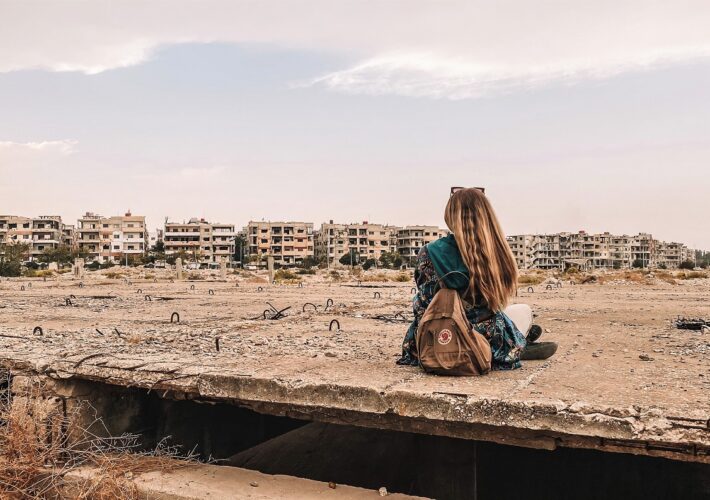